Soor is led by its founding partners, who have worked together in many successful and prestigious transactions in their former roles.

Their collective skills, global expertise, insight and leadership have been instrumental in the completion of over $3bn of real estate investment. Notable transactions have included the office, industrial, residential, student accommodation, hospitality, and development sectors in locations across the US, UK, and Europe.

The team's combined experience and shared history of successful collaboration underpin the strength of the partnership at Soor.

A wide investment knowledge, and proven success in achieving a client's goals, are among the many assets Osama contributes to the partnership at Soor.

Before co-founding Soor, Osama was at Gatehouse Capital for 5 years, where he served as Chief Executive Officer in his last post. He introduced the Wealth Management department, enhancing the financial performance of the business, and liaised with the company's affiliate Gatehouse Bank, to introduce the best investment strategies and products. In his previous role at Kuwait Finance House where he was Senior Investment Manager for 8 years, Osama led the unprecedented expansion of Managed Investment portfolios, which included a notable partnership with Gatehouse Capital.

Osama holds a BA in Accountancy from the University of San Diego.

With extensive experience in global markets, and across multiple asset classes, Abdulaziz adds a great value to the wider team at Soor and completes the blend of skills within the partnership.

Before co-founding Soor, Abdulaziz held the post of Chief Investment Officer at Gatehouse Bank in London, where he spent a total of 6 years. He was fully responsible for Commercial Real Estate Finance, Real Estate Investment Advisory and Wealth Management across the business.

Abdulaziz established his career at the National Investment Company in Kuwait, specializing in listed equities and hedge fund activities across US and European markets. He served on several corporate boards, for companies in the investment, energy and IT sectors.

Abdulaziz holds a BS in Architectural Engineering from the University of Miami.

As a partner at Soor, Abdullah brings with him a wealth of experience in investment funds and real estate investment.

Before co-founding Soor, Abdullah was the Vice Chairman and Chief Investment Officer at Gatehouse Capital. During the 12 years he spent with the company, Abdullah was responsible for investment and corporate development. In addition, he played a key role in restructuring and managing the successful expansion of the business. Prior to this, Abdullah spent 3 years at Securities House (the founding company of Gatehouse Capital), where he developed his experience in investment funds and real estate investment.

In addition, Abdullah lends his expertise as a board member to a number of real estate companies and investment funds.

Abdullah holds an MBA in Finance and Decision Science from Emory University, and a BSc in Civil Engineering from Kuwait University.

Adding to the dynamic approach and breadth of expertise of the partnership team at Soor, Mohammad has outstanding experience in investment structuring, analysis, and capitalization.

Before co-founding Soor, Mohammad was Vice President of Investments at Gatehouse Capital. During the 8 years he spent with the company, his responsibilities included investment operations and asset management. In addition, he had a leading role in helping the investment team successfully transact and significantly grow its portfolio by liaising with legal and offshore administrators for transaction structuring.

Mohammad has also served as Board Director of several offshore companies for investment holdings, including Jersey and the Cayman Islands.

Mohammad holds a BBA in Finance from the University of San Diego.

Sheikh Nizam Yaquby is an internationally acclaimed scholar in the Islamic banking industry. 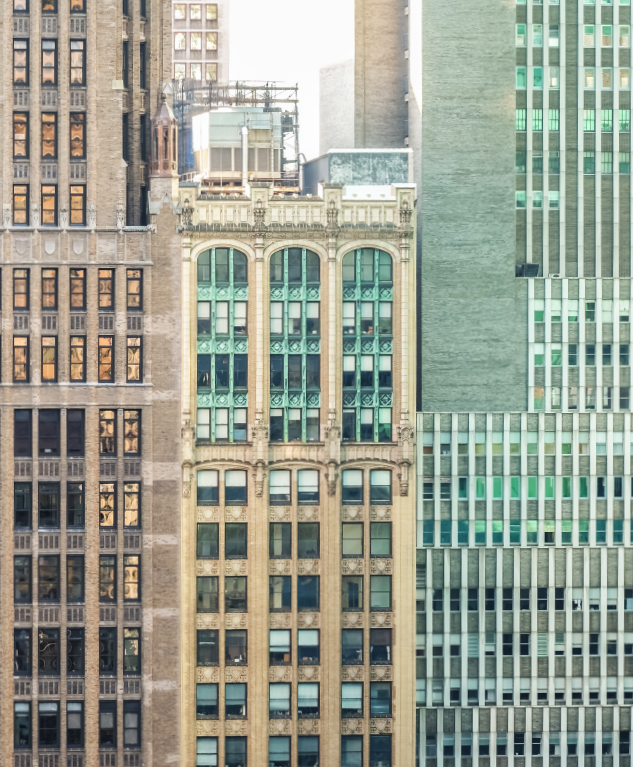